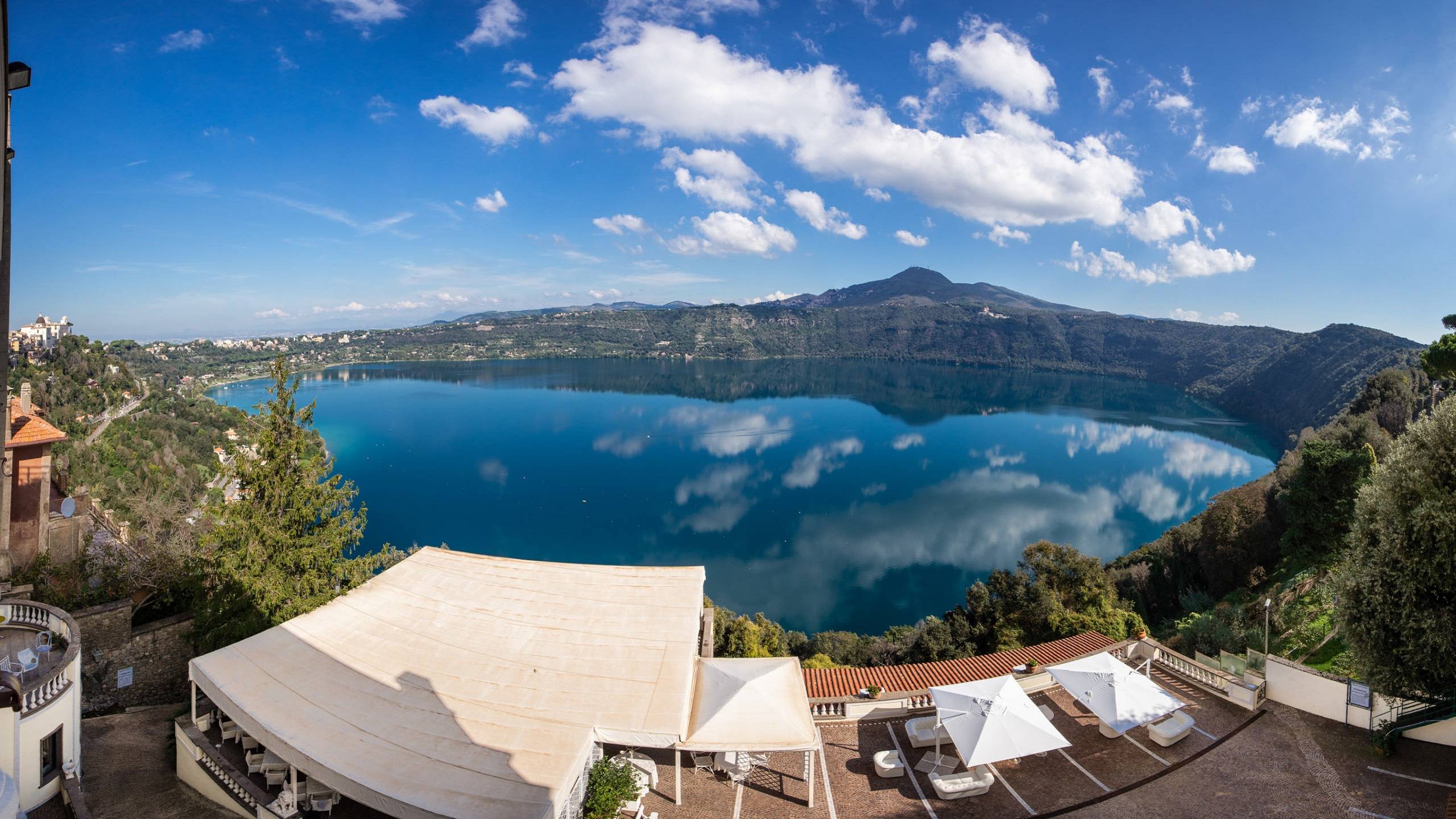 LIVE WITH US YOUR EXPERIENCE IN THE ROMAN CASTLES

Nature, art, food, wine… The Roman Castles offer many different tourist attractions. The “Castelli Romani” (in Italian) are a group of comunes located a short distance of the city of Rome, at the feet of the Alban Hills, in the territory corresponding to the Old Latium. The area of the Roman Castles occupies an ancient volcanic region; the former crater of the Latium Volcano is occupied by two lakes, the Lake of Nemi and that of Castel Gandolfo. Starting from the ancient Roman era, it was a luxuriant green area frequented by the patricians during holidays. In later centuries, Italian noble families which ruled in the Castles include Orsini, Colonna, Chigi, Aldobrandini, Savelli, Ruspoli…

Castel Gandolfo
Castel Gandolfo, in walking distance from our Hotel, is one of the most beautiful villages in Italy. Known for the papal summer residence, its historic center overlooks the Lake Albano. The places of greatest tourist interest are: the Papal Palace, the Church of San Tommaso da Villanova by Gian Lorenzo Bernini, the Villa of Domitian and the Regional Park.

Papal Palace
Castel Gandolfo was the best holiday destination for many Popes. In 1623, Urban VIII started the construction of the Papal Palace on the site of the ancient Villa of Domitian (1st century). The first Pope to holiday there was Alexander VII, who completed the Palace with the main façade and the west wing by the intervention of Gian Lorenzo Bernini. For info and reservations visit the following website: tickets.museivaticani.va/home

Barberini Gardens
The impressive Barberini Gardens extend over 55 hectares and consist of: the “Rosa” Garden, the “Erbe Aromatiche” Avenue, the “Ninfei” Avenue, the “Lecci” Square and the “Belvedere” Garden. The gardens hold the remains of the Albanum Domitiani. For info and reservations visit the following website: tickets.museivaticani.va/home 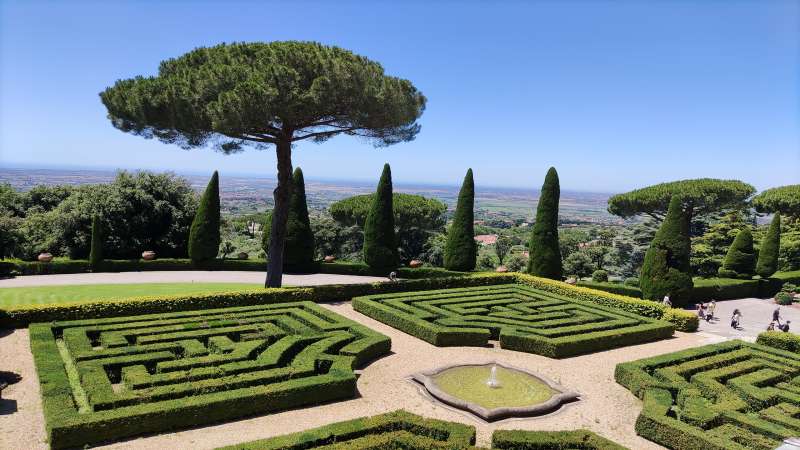 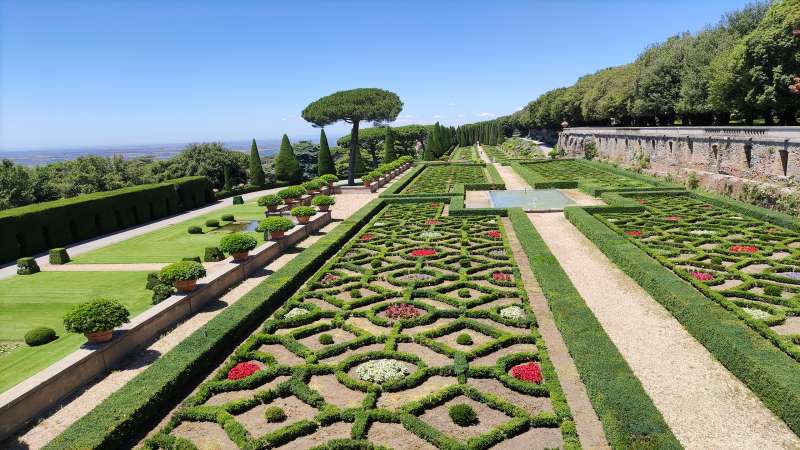 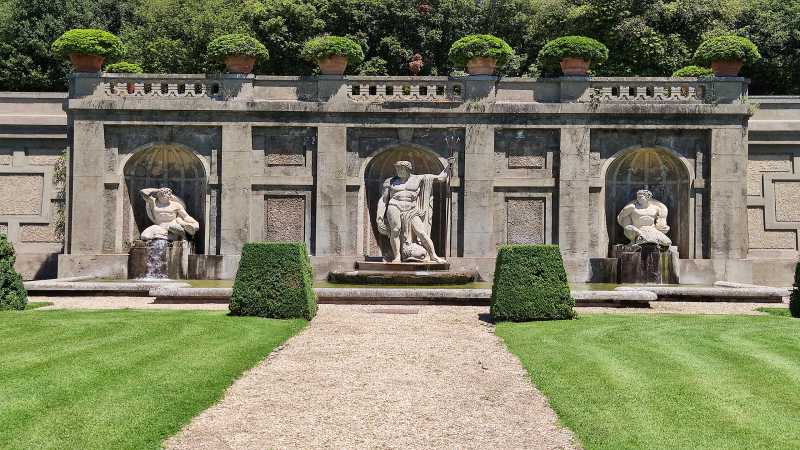 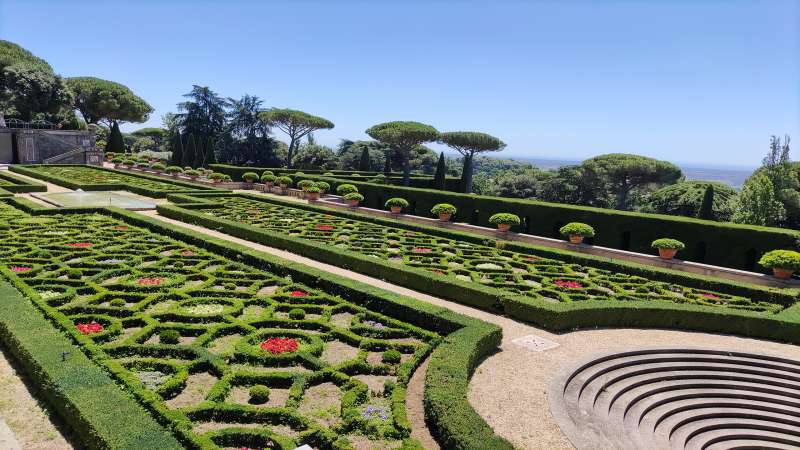 Ariccia: Chigi Palace
Chigi Palace represents a unique example of a baroque residence that has remained unchanged over the centuries, documenting the prestige of one of the greatest Italian papal families: the Chigi. The palace, turned into baroque residence by Gian Lorenzo Bernini, today is a museum and center of cultural activities.
For info and reservations visit the following website: www.palazzochigiariccia.com 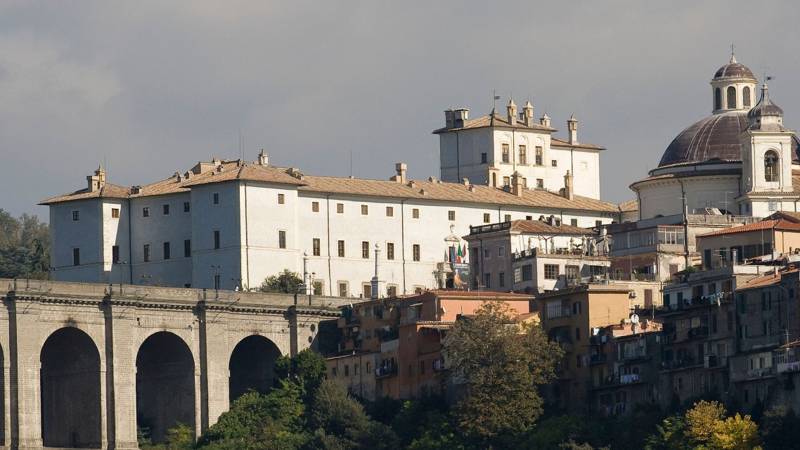 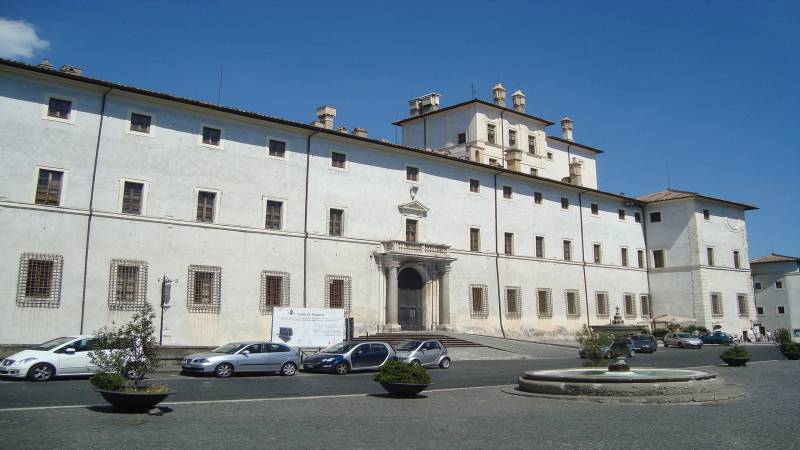 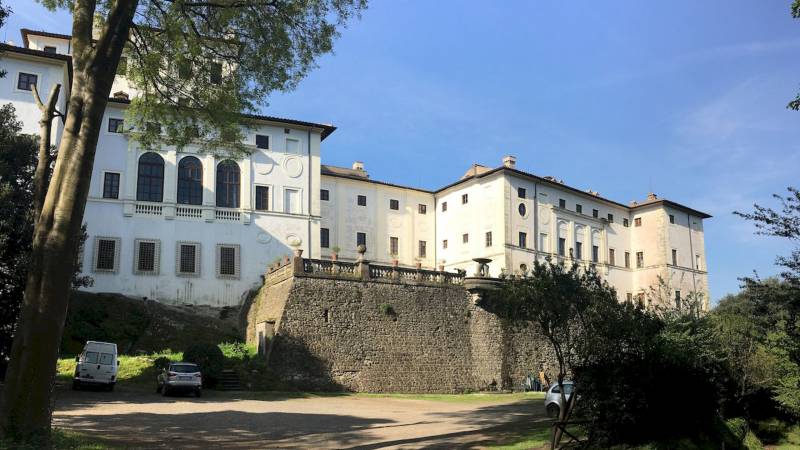 Nemi: Museum of the Roman Ships
The museum was built between 1933 and 1939 to hold the “temple-ship” and the “palace-ship” of Emperor Caligula (37-41 a.D.), recovered in the Lake of Nemi.
For info and reservations visit the following website: www.polomusealelazio.beniculturali.it/index.php?it/229/museo-nazionale-delle-navi-romane

Lanuvio: Civic Museum
The museum holds a Roman section on the most significant monuments of ancient Lanuvium. A room is dedicated to the Pantanacci Votive Deposit, found near the Temple of Juno Sospita. Pantanacci’s ex-votos represent eyes, ears, hands, feet… body parts that Juno could heal.
For info and reservations visit the following website: www.comune.lanuvio.rm.it/home/esplorare/museo-civico-lanuvino

An area of ​​great touristic interest, for Castelli Romani there is a particular geographic area of ​​Lazio of volcanic nature near Rome, where a group of municipalities of the Colli Albani are located.